by Greg Koch & The Tone Controls 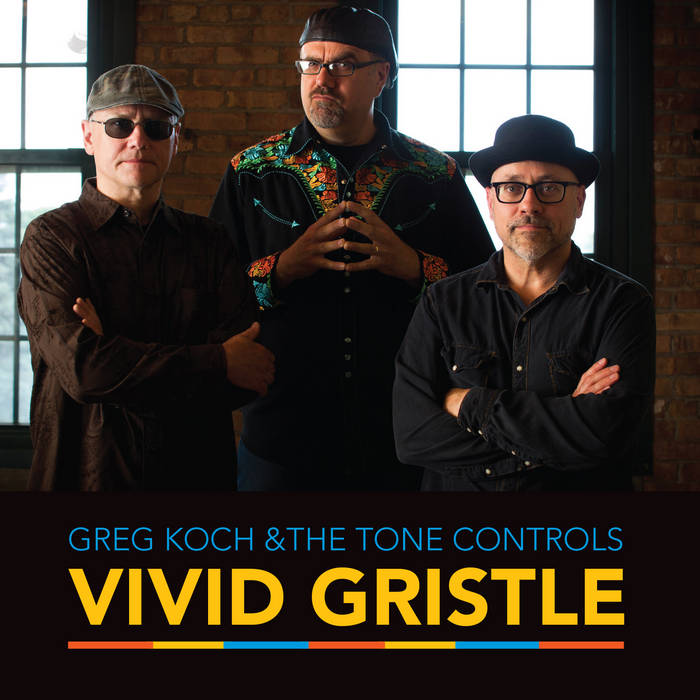 The first recording of this band was released as a cassette tape in 1990 entitled "Thems the Breaks." Many of the tunes on this CD are from that tape. We felt the tunes deserved rerecording with a "live" approach played with the experience that 25 years of musical development can bring. "Okie" was a tune we first played 25 years ago but never recorded so I added some words and it is included here. We reworked "Words" and "Flyover Country" which were tunes from CDs released in 1993 and 1996 respectively. "Headin' West" is one of the 70 songs I've written recently with John Sieger and instrumentals "Rex Charmer" and the "Vodie Shuffle" are new and appear here for the first time. - GK

Bandcamp Daily  your guide to the world of Bandcamp

MF DOOM is given his flowers, plus appearances from MC Jada Imani and Stanley Ipkuss